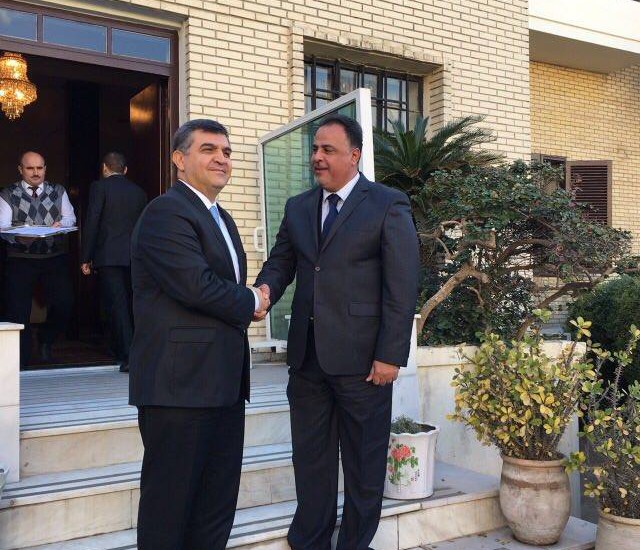 According to the invitation of His Excellency the Turkish Ambassador in Iraq, Faruk Kaymaksi . The secretary-general to IBCCI Dr. Sami Kashkool has attended the official farewell cermoney held by the Turkish embassy in Iraq . During the ceremony ,make a series of investment and economic talks with the commercial attache at the embassy ,on the other hand serious talks with business men andTurkish companies stationed in Iraq . Also has attended a number of ambassadors and heads of chambers of commerce and a number of members of the Iraqi Council . 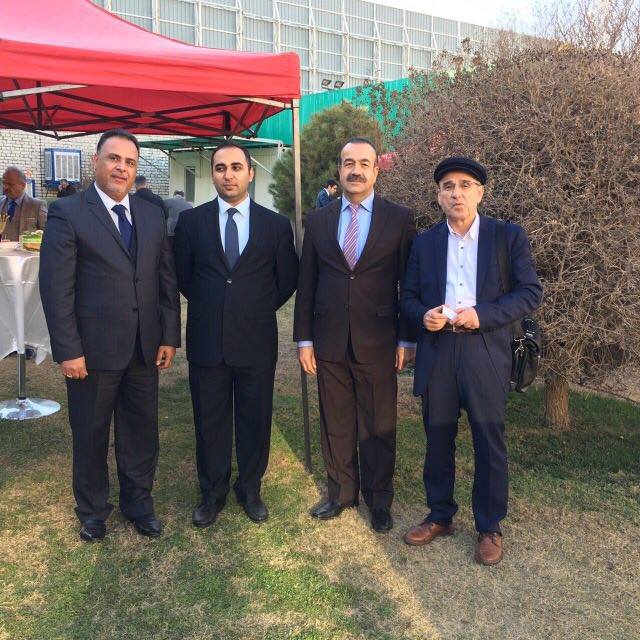